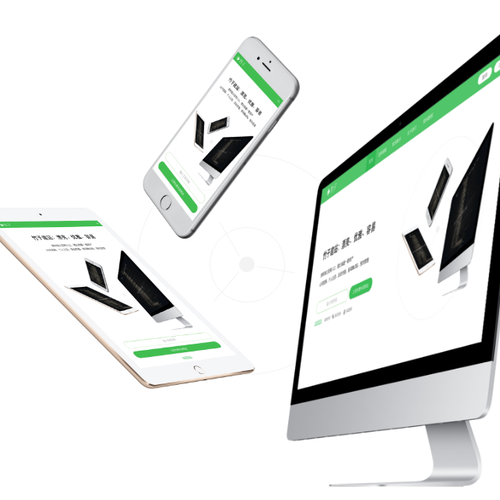 Huawei's first 5G mobile phone was released in China in July at the fastest price. The price is exciting and the nationals praise it!

On the afternoon of June 21, Huawei released the new nova5 series in Wuhan, and officially announced the launch of the Huawei HiSilicon 810 chip, which also made Huawei the world's first mobile phone chip with two 7nm artificial intelligence processors. Produced business! 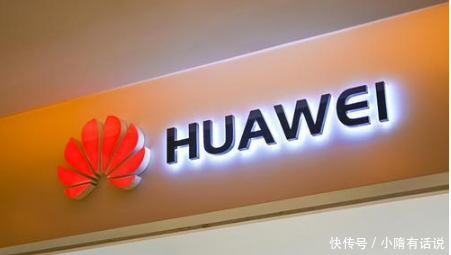 According to previous news, Huawei currently has two 5G mobile phones, Mate 20X 5G and folding screen mobile Mate X. Among them, the 13th news, Mate 20 X 5G version has passed the 3C certification (model EVR-AN00), the domestic three major operators are also doing the final test on it; according to official news, the phone The 5G network has been connected, and the download speed has quietly reached more than 1 Gbps.

Scan the qrcode to reading this article on your phone 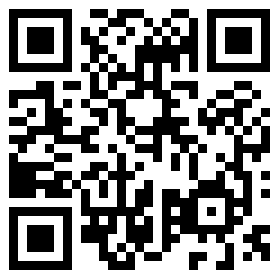